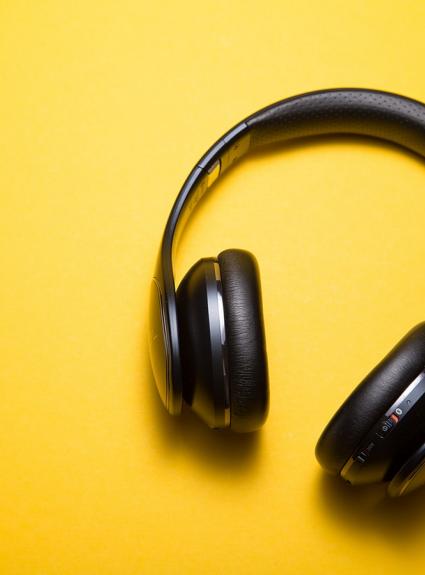 A summer of music in Paris

Paris offers a wealth of places, from huge arenas to intimate bars and cellars, where you can catch performances of all kinds of live music. When summer comes, the range of venues grows to include the streets, squares and parks of the capital, with numerous festivals and other events to delight music lovers. Discover the favourites of the Compagnie Hotelière de Bagatelle!

The summer season is traditionally launched with the popular Fête de la Musique. From grand orchestral concerts to charming shows by street musicians, this eclectic free music festival takes place in all kinds of unusual venues throughout the city on June 21st. Also free is the Festival Fnac Live, which will be held on July 3rd, 4th and 5th on the forecourt of the Hôtel de Ville. This energy-filled event is scheduled to feature performances by established favourites as well as the stars of tomorrow.

Festivals for all tastes

The summer flows sunnily onward and the Compagnie Hotelière de Bagatelle teams have two further recommendations for you regarding a pair of very different major musical events. Let's start with Classique au Vert, which takes place from August 10th to September 1st. The Parc Floral is the gorgeous setting for this extraordinary open-air festival dedicated to classical music. Then, if you want to end the summer on a purely rock note, head to Rock en Seine in the Domaine National de Saint-Cloud, where the atmosphere is electric and the headliners international. This year, it’s the legendary band The Cure who will lead the dance...

With its six four- and five-star hotels in the most exciting areas of Paris, the Compagnie Hotelière de Bagatelle invites you to join in with the amazing events that make life in Paris so exciting. Come along and thrill to a musical summer 2019!