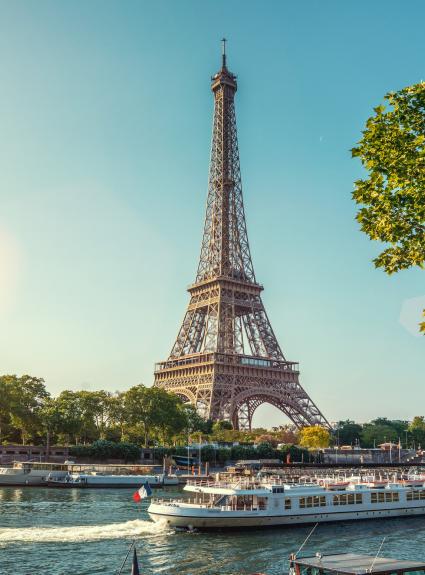 You can experience the excitement of a major sporting event at the Handball World Cup this January. From 11th to 29th January 2017, the Accor Hotels Arena opens its doors to the champions.

Twenty-four nations, thousands of fans and an important stake; these are just some of the essential elements that create a unique atmosphere. The 25th men's handball world championship will be held in France this year and several matches, including the final, will take place in the capital.  Favourite, France will defend its title as it faces major teams like Denmark and Germany, holders of the 2016 Olympic champion and Euro 2016 champion respectively.

Several teams will aim to upset the specialist’s predictions including double champion of Asia, Qatar and Spain, Poland, Slovenia and Croatia.

France still holds the record for world cup victories and with five titles to date, the Blues are sure to be looking for their sixth win. However, other giants like Sweden and Russian will be hoping to stand in their way.

The world’s handball stars will rendezvous at this top sporting event so, you’ll be able to see the world’s number one see, Dane, Mikkel Hansen with your own eyes. Other stars taking part include giant Laszlo Nagy and that incredible southpaw, Kiril Lazarov. The French don’t intend to be outdone so get ready to savour the exploits of Daniel Narcisse, Nikola Karabatic and Thierry Omeyer.

An innovation for 2017, the world championship presents new rules. For more offensive games, you can now opt to play with 7 players in the field of attack while the guard leaves the cage free.  When the referee raises his arm, the attacking team must make a maximum of 6 passes before shooting. You will be able to discover other new rules during the opening match between France and Brazil that takes place in Paris.