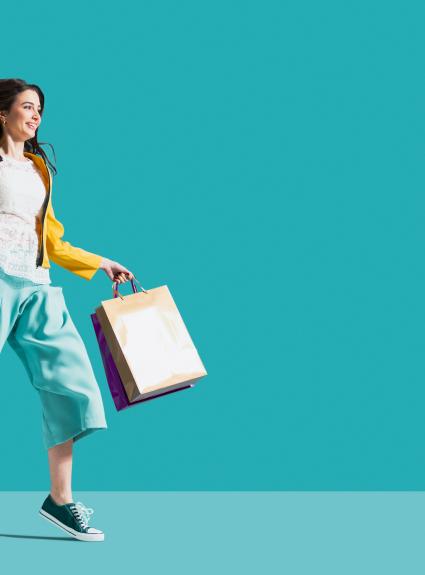 Music, Sales – anything goes in Paris

Paris comes alive during the summer months with an inimitable effervescence that adds to its allure. The summer sales and the Solidays festival each contribute to the capital’s bubbly, energetic atmosphere. The Compagnie Hoteliere de Bagatelle have prepared for you all you need to know

Since it began, the Solidays festival has attracted tens of thousands of music lovers each year who share its values of tolerance, sharing, and mutual respect. The event organised by Solidarité Sida brings the cream of the international music scene together for three days. As a public benefit event, its profits are donated to associations involved in the fight against AIDS and its prevention. More than just entertainment, the festival aims to spread the word about a disease that is still seen as a taboo, and to stimulate dialogue and inform young people of the risks related to sexuality.

From June 23rd to 25th, dozens of committed artists will gather for the festival’s 20th anniversary. Headliners or new talent - Solidays promises to be a top-flight event and there’s something to appeal to everyone. This year’s line-up includes The Prodigy, Ibrahim Maalouf, Matthieu Chedid, Wax Tailor, Birdy Nam, Imany, Vitalic, Boulevard des Airs, and L.E.J – music for fans of every genre at one of the year’s most enjoyable festivals.

The Summer Sales are coming!

Paris owes much of its reputation to the diversity of its retail businesses and the prestige of its famous fashion brands. A lasting symbol of the 19th century, the department stores showcase all the capital’s best and most luxurious finery. Each year, they attract millions of visitors and are a necessary rite of passage on the tourist circuit. This year’s summer sales will take place from June 28th to August 8th – a unique opportunity to discover the most prestigious stores and the richest collections. Boulevard Haussmann is rather like a city within the city, much to the delight of French luxury brand fans. It’s home to the world-famous Galeries Lafayette and Le Printemps stores, while Le Bon Marché on the Left Bank of the Seine is known for the overall excellence of its shops.