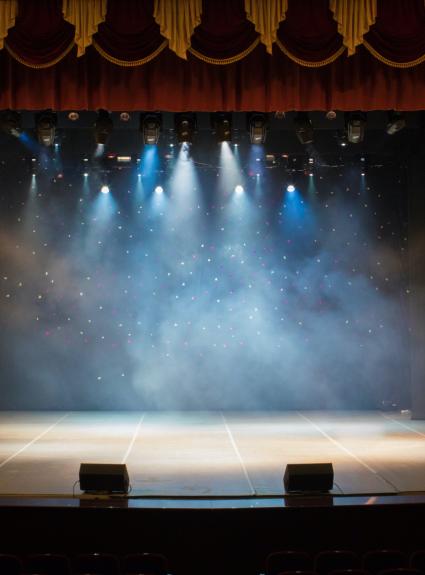 Succumb to the joys of musicals in Paris

Originating across the Atlantic or purely French productions, the musicals offered at the end of the year in Paris are always a treat and we’re awaiting them impatiently. Take advantage of the proximity of various performance venues to the hotels of the Compagnie Hôtelière de Bagatelle to discover a show or two!

A show in a legendary venue: The Lion King at the Mogador

Less than a 10-minute walk from your Chess Hotel and 15 minutes from your Roch Hotel & Spa, the superb Mogador Theatre, which has been presenting successful musical shows since it opened in 1919, will transport you this year to the heart of Africa with The Lion King. The animated film was adapted into a musical stage show that has been performed continuously since its premiere on Broadway in 2007. The beauty of the sets, the costumes and the choreography, the wonderful music and the timeless story of Simba the lion and his journey to kingship charm and enchant audiences everywhere.

A reinvented classic and a French creation

We then invite you to the Théâtre du Gymnase, three minutes from the Hotel Les Théâtres and ten minutes from the Hotel Les Plumes, which offers a production of the famous novel that has already become a play and a film: Charlie and the Chocolate Factory. We are promised a great gourmet adventure! Finally, the Longchamp racecourse hosts an original creation by Essaï Altounian: Noé, la Force de Vivre. The biblical story of the Flood and Noah’s ark serves as a starting point for speculations about humanity and ecological challenges. An immersive musical spectacular!

The Compagnie Hôtelière de Bagatelle and its six establishments in the heart of Paris invite you to enjoy the Parisian musical season. Paris becomes even more magical as the end of the year approaches and there’s a multitude of ways to enjoy it.