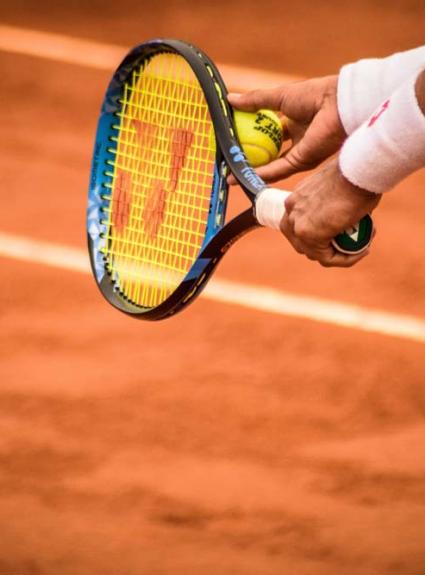 The French Open reconnects with its public!

After two years of constraints due to the pandemic, the organisers of the French Open tennis tournament at the Stade Roland Garros can finally envisage a “normal” edition in 2022. That’s why they have decided to make it a true celebration. With environmentally friendly initiatives, charity events, wider public access, and greater inclusivity, the French Open 2022 is shaping up to be a wonderful Grand Slam event. Make the most of it during your stay in the hotels of the Compagnie Hôtelière de Bagatelle!

Make the most of it…and more!

The tournament organisers are providing wider public access. The qualifying rounds begin on May 16thand almost the entire stadium complex will be open to the public from May 18th. That means you’ll be able to sit in the stands of the various courts, stroll through the aisles and relax in the catering areas and on the terraces. On June 22nd, the main draw fortnight begins, culminating in the women’s final on Saturday, June 4thand the men's final on Sunday, June 5th. In a welcome move, the Philippe-Chatrier Court has been equipped with LED lighting, so matches can continue into the evenings. Finally, holders of ‘Annexes Up’ tickets can access the outside courts and lower tier of the Philippe-Chatrier Court when there are plenty of empty seats.

The year 2022 will also bring a renewed commitment to inclusion and the environment. Thus, the final phases of the wheelchair tennis tournament will be played on June 3rdand 4thon the Philippe-Chatrier Courtand can therefore receive the same visibility as the singles and doubles events. Many low-priced match tickets will be on sale to young people. Finally, recycling of waste, energy saving measures, a dedicated green team, and kit and equipment donations by players to a worthy cause are some of the many initiatives, large and small, being put in place to reduce the environmental impact of the tournament.

Twenty minutes on foot from our Platine Hotel and less than thirty minutes by public transport from our Chess Hotel, the French Open invites you to reconnect with the only tennis Grand Slam tournament played on clay. Book your tournament tickets and Compagnie Hôtelière de Bagatelle hotel room today!