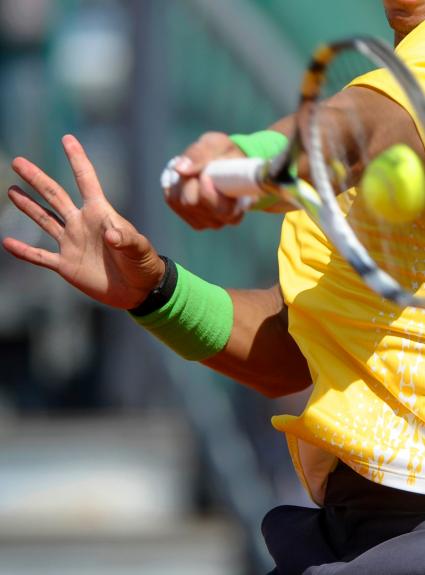 Can there be a more exciting season than spring in which to discover the riches of Paris? In May, the City of Light hosts two not-to-be-missed events. Here are the advices of Compagnie Hoteliere de Bagatelle. The European Night of Museums and the Roland Garros tournament.

The European Night of Museums

Since its creation nearly 15 years ago, the European Night of Museums has become a key event on the Parisian cultural calendar. The event takes place all over Europe, and in Paris it’s a chance for visitors to discover the capital’s rich cultural heritage in some exceptional settings. Most of the city’s museums will open their doors to the curious for the night. The objective? To allow night owls and those who may not have considered visiting museums before to enjoy the treasures of their collections and their temporary exhibitions.

In an atmosphere that is fun as well as educational, the city’s famous and lesser known museums offer unique events for the night of 21-22 May such as treasure hunts, guided tours, concerts, readings, performances, and workshops for children. Entry is free and the event is attended by millions of visitors each year. A night of wonder, of celebration, and new friendships and encounters – could we ask for a more perfect setting than Paris?

Who will take the Roland Garros Trophy?

The most prestigious clay tennis tournament in the world returns to the Porte d'Auteuil complex this spring. As it does each year, the event will enrich the daily lives of the millions of French fans who are captivated by the exploits of their favourite sports men and women. The Roland-Garros was founded at the end of the 1920s to give Paris a tournament that was worthy of its status in world tennis at that time. Over the years, the Roland-Garros (French Open) has become one of the most popular events in the sporting calendar. The 2017 edition will be no exception, and from 22nd May to 11th June, the sport’s most accomplished athletes will compete for the trophy. Last year, Novak Djokovic became the first Serbian national to win the tournament Can he hold on to his title this year? Answers in June!